Eliminate the chaos of moving day and let us Put it Away!

The UNpackers are a group of Professional Organizers who work as a team to unpack and organize your home completely, the day after the movers deliver your furniture and boxes.

Click here now to request a quote, and begin to enjoy your new home sooner

Watch The UNpackers in Action!

What People Are Saying About The UNpackers…

Valerie and The UNpackers are amazing. I was completely overwhelmed moving across country into our house while taking care of two kids under three. After searching the internet, I found out about The UNpackers (there is also an article in the AZ Republic about them). I called, and they were there the next day. They work HARD, and they are FAST. They unpacked boxes and broke them down, organized everything coming out of the boxes, and made suggestions for future unpacking and organizing.

This isn’t a simple unpack-and-set-it-on-a-counter service. Valerie and her team unpacked and placed things where they go better than I would have done. The closets are color-coded and organized. The kitchen is efficient. Valerie will also pick up
organization materials you may need: bookshelves, plastic bins, shoe racks, lazy susans, etc. She helped me completely rethink how to organize the new house, and then she accomplished it for me.

This truly was money well spent, because not only did she take over a completely overwhelming task, but she accomplished it in a manner much better than I ever could have achieved. 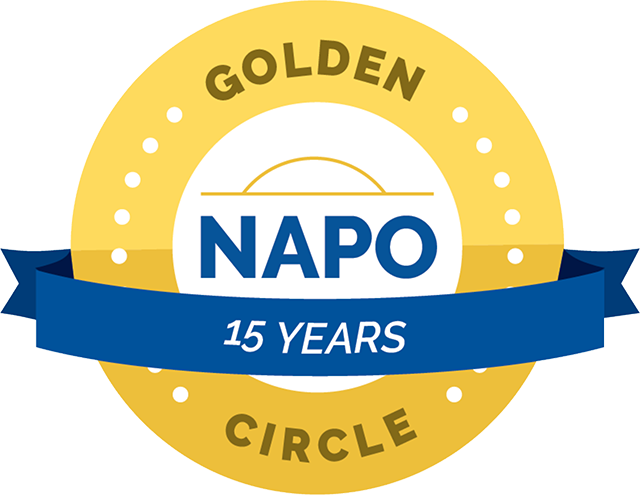